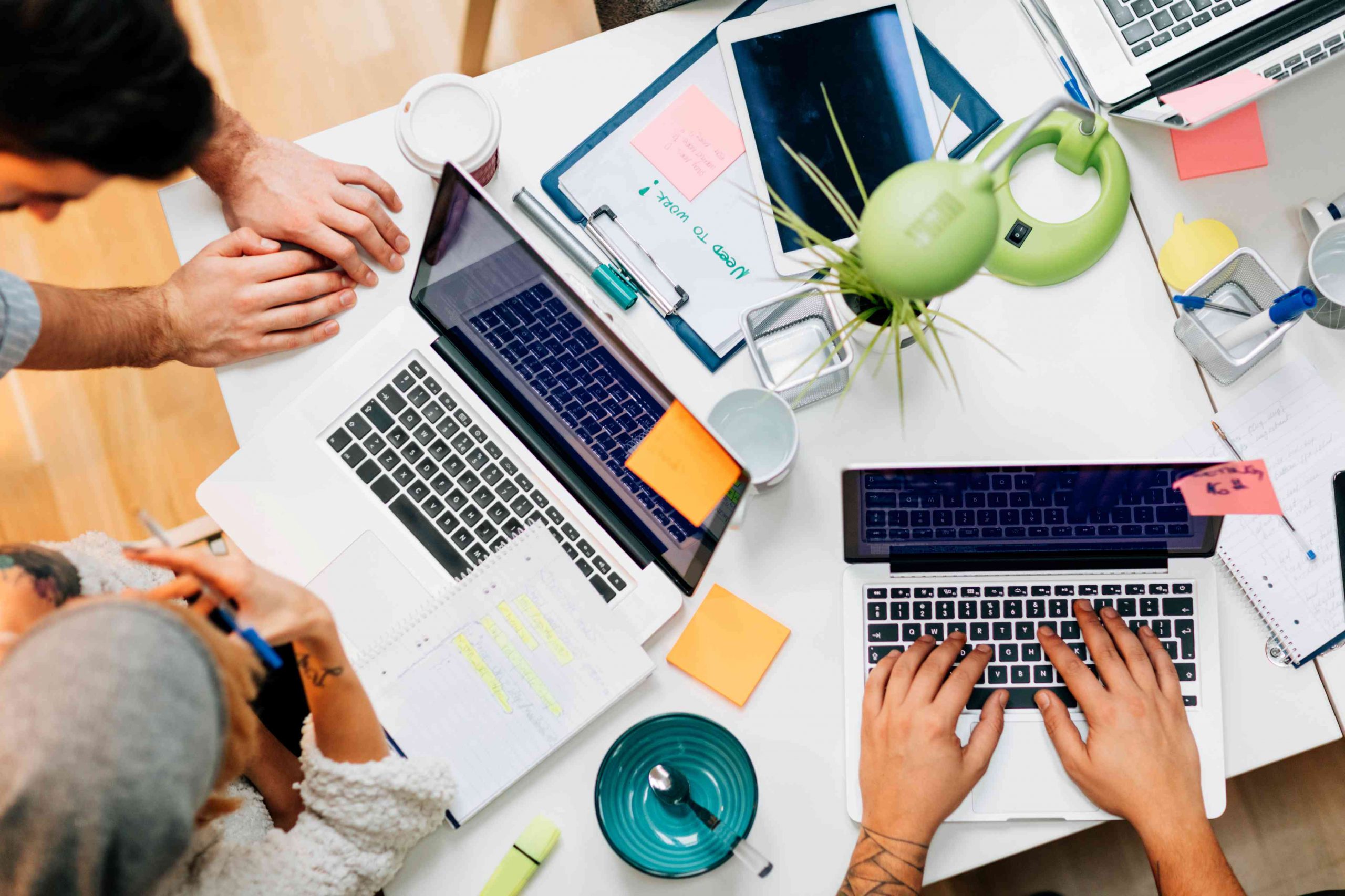 Every day, there is an immense boom in the always evolving IT community, with new computer or programming languages making their way into mainstream software development. Let’s discuss which language best fits development needs.

Common attributes to be explored

There is a saying which roughly translates to, “It doesn't matter which programming language you choose, if you know one, you know them all”. It means all programming languages that the world has been introduced to don’t all look exactly the same but there are common features that make all languages understandable to someone familiar with at least one.

All one needs to do is pay close attention to the syntax of any of these languages and see how the code is put together, how commands work, what a program structure looks like and how the code works. Once one gains understanding of how it works, they can learn the syntax of any other programming language within a couple of hours.

New languages are very popular these days among programmers but the truth is that with the rise in the new high-level languages, developers necessarily need to learn how they work but should not forget the older ones. For example, with the gain in robust operating systems, C++ language that has been around for a long time, is becoming popular. C++ is the basics of programming to learn how to code, one needs to know about C++, even though it is a low-level language in comparison but programmers can manipulate it more thoroughly. Another example would be SQL, a structured query language that is still a must to be able to query databases.

There are some old school programmers that refuse to learn the new ways, it will only affect them. They need to embrace the new, more efficient and expandable programming languages to stay hot in the market.